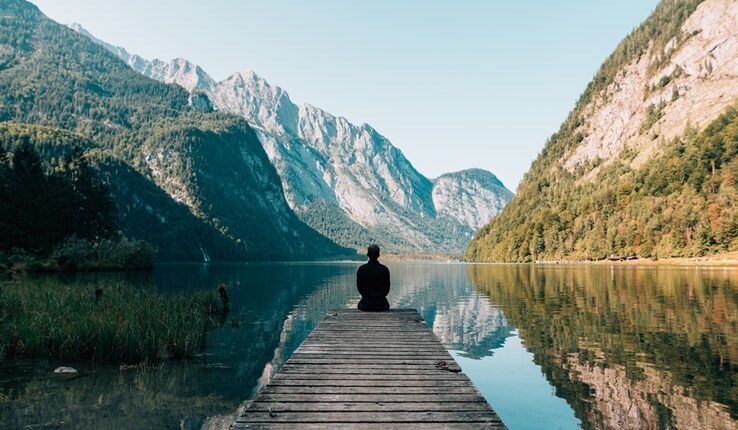 Games as a Gateway to Meditation 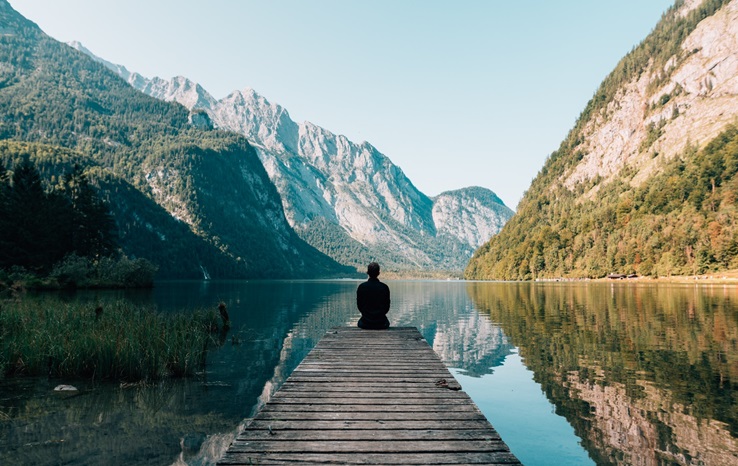 Meditation is something practised by hundreds of millions around the world to reduce stress, control anxiety, decrease blood pressure and much more. It also comes in a number of forms. However, despite the huge numbers that do reap the benefits, there are also many people who find getting into a Zen like state particularly difficult.

For those people, getting away from the normal stresses and strains of life are sought via other means.

Gaming is one of the things which is often said to take you into another place. So we are going to take a look at how taking part in what maybe your favorite pastime could be your perfect gateway to a meditative state of mind.

Some people may suggest that video gaming doesn’t serve as a positive in everyday life. However, research has since shown that there is a definite opposing view to that suggestion. Published author and psychologist Daniel Goleman commented, that the repetitive nature of gaming helps to form good habits in life and social situations. The positive aspects of video gaming are now being thrust forward by the mainstream media too. Journalists from the New York Times have recently found that games such as Animal Crossing are indeed the perfect means of escape. As they allow players to relax and let the stresses of everyday life drift away.

Card games
Sometimes it’s just you with the cards, locked in a game with a seemingly random outcome. But believe it or not, you can learn a lot from playing cards. The games have an order, a structure, but most of which you can’t control, you don’t know what’s coming next. Whilst that can be frustrating at times, it’s something you have to attune to. When you learn how to win at poker, one of the most important factors is showing an ability to stay level headed because things won’t always swing in your favor. So it’s vital to accept that things won’t always go your way too, you won’t always have control of the outcome. And that is absolutely fine. Tomorrow is another day.

Mobile meditation
Over the course of the past 20 or so years, with the boom in cell phone ownership, there had been a real rise in the suggestion that people need to become disconnected to relax. We should turn off from the noise and leave the world behind. However, with the advances in technology, it’s not difficult to understand why that trend is heading in the opposite direction and the evolving tech is now being used to embrace healthier practises. More and more people are looking for options when it comes to self-care. The burgeoning interest is highlighted by the sheer number of meditation-based apps available and the continual increase in the number of them being downloaded.

Aside from options, which offer arguably more traditional videos and audio to listen to, there are a load of ‘new world’ alternatives. With apps such as Forest, which encourages users to keep the app open for as long as possible to see your trees grow on the screen. These apps offer a serene alternative to the temptation of taking a call or reading that text message. It’s a simple and clever premise, designed to keep you in the moment and present without the user realizing it.

All this goes to show that the gateway to meditation is different for us all. There’s not one ideal solution for everyone, so despite what your preconceptions may be. It pays to keep your mind wide open.

5 Proven Ways You Can Use Hemp Oil For Lyme Disease

Why Everything Seems to Work for Back Pain