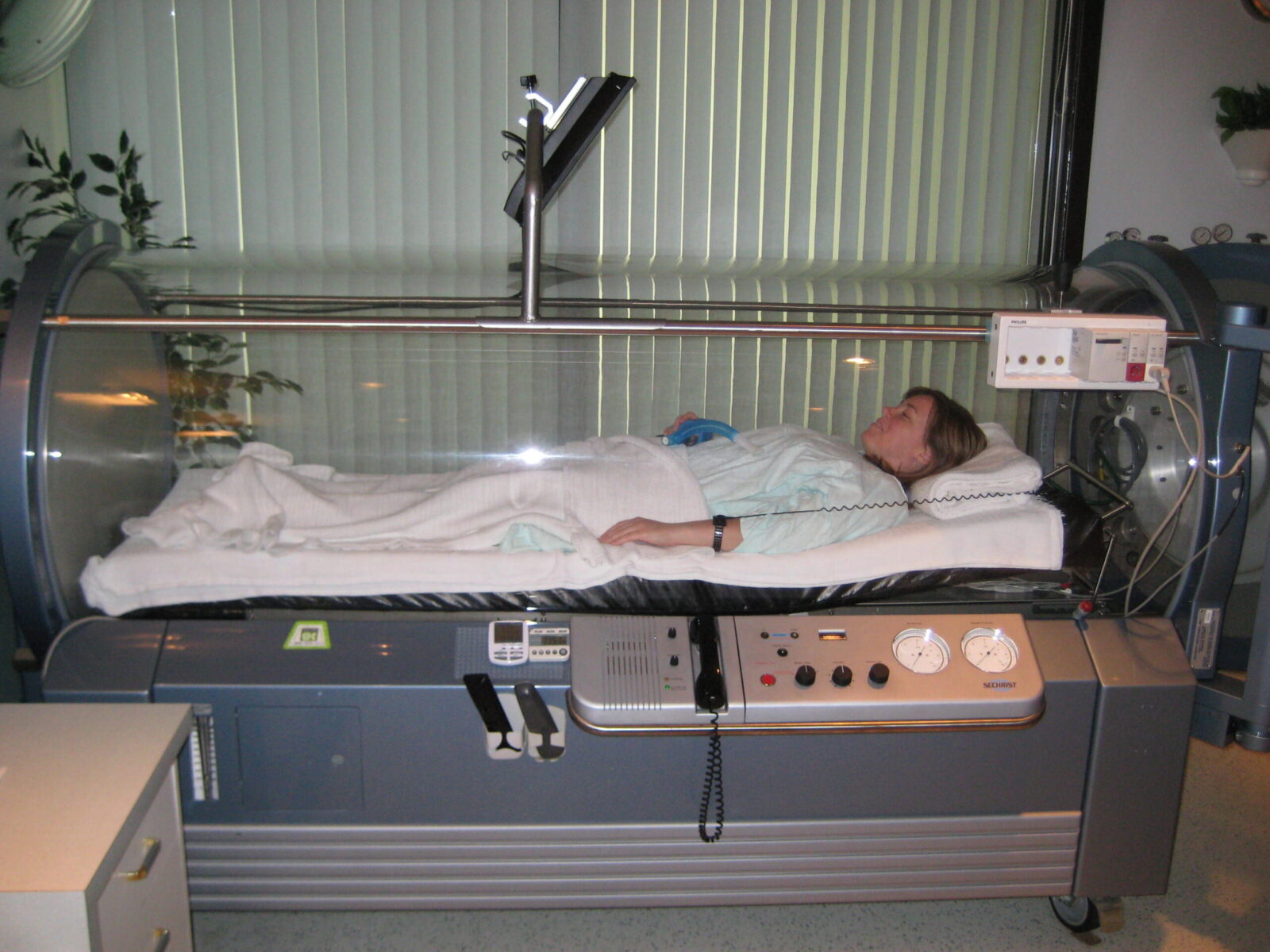 Moreover, pressure is almost three times greater than normal. Thus, allowing the body to transport more oxygen to different organs and tissues to aid and fasten the healing process. For instance, for fast wound healing, one can consider hyperbaric chambers for wound healing. Oxygen plays an important role in wound healing; this will make the process fast and effective.

This therapy treatment can benefit several patients. But, there could be some side effects like any other medical treatment.

This effect is reported after compression. This effect involves ear equalization, pressure in the ear, pain, or discomfort during compression. These effects can be controlled. However, in cases where they are not addressed, they may lead to Edema, retraction, or rare cases rapture of the tympanic membrane with conductive hearing effects. These effects are mostly temporary with the absence of frequent compression and can be managed by using antibiotics, decongestants, and steroids. However, there could be long-term effects that are rare and may need surgical interventions. These include sensorineural hearing loss, ossicular disruption, and a perilymphatic fistula.

It occurs in upper respiratory infections or allergic rhinitis. Occurs due to changes in pressure during compression. This pressure is mainly felt at the frontal sinuses, which will mostly lead to barosinusitis. A negative pressure gradient causes inflammation of the mucosal surfaces of the sinuses and ostial openings, affecting these sinuses. The compression of the sinus leads to congestion and edema accompanied by facial pain.

It involves tooth pain due to changes in the atmospheric pressure. It may occur in compressing and decompressing, where the air under the roots expands, resulting in dental stress. These will lead to dental fractures, dental infections, sinusitis. Also, differences in dental enamel and pulp expansion behavior pressure-induced movement of fluids from exposed dentine to the pulp. A dental check-up can prevent it by an HBOT practitioner before the compression

This mainly occurs when there’s a pre-existent pulmonary disease. People with normal lungs will not mostly be affected by compression and decompression. Unlike people with asthma or chronic obstructive pulmonary disease [COPD] with active bronchospasm, mucous plugging, and bullous lung disease). and those with prolonged closed glottis are more susceptible to pulmonary barotrauma. It could result in pneumomediastinum, subcutaneous emphysema, and intrapulmonary bleeding. They are manageable by administering supplemental oxygen. Simple pneumothorax (PTX) and tension PTX are more dangerous as the tension may result in cardiovascular collapse resulting in death.

Oxygen may affect the crystalline lens leading to myopia. A myotic shift may be due to osmotic changes in the eye lens, systemic medications (i.e., diuretics), miotic eye medications, and ciliary spasms. They result from repetitive treatment using HBOT. It is reversible through discontinuation of the administration of hyperbaric oxygen therapy treatment.

In conclusion, hyperbaric oxygen therapy treatment is an effective, fast and efficient treatment. It does not include medicines and incisions. It involves 100% oxygen administered at high atmospheric pressure to help in fasting healing. However, they have side effects that are above listed

5 Signs That Erectile Dysfunction Is Impacting Your Relationship

Some Of The Best Products To Help You Quit Smoking